Seeing the World in Black & White

I love to shoot black & white, and when I travel, I always have 2 cameras - one loaded w/ colour film (or a digital camera) and one loaded with black & white film. I love to shoot interesting architecture (esp. churches and cathedrals), old buildings, attic windows, the play of light & shadow, and anything geometrically interesting, like fire escapes. I have 2 huge photo albums of just my b&w work, so choosing pics to post was kind of hard, but here's a taste of some stuff I've done over the years: 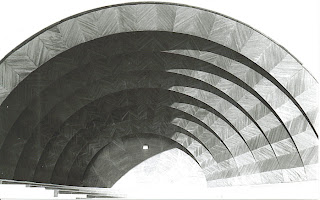 The Hatch Shell, Charles River Esplanade, Boston, MA - 1985 (I was in college when I shot this) 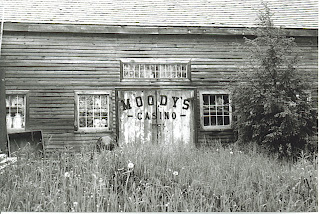 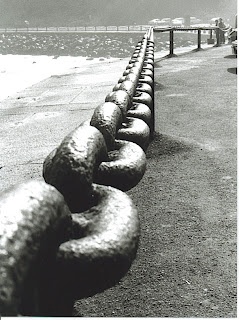 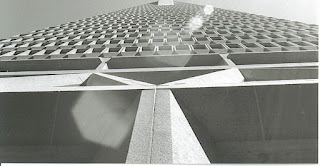 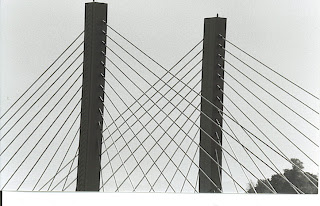 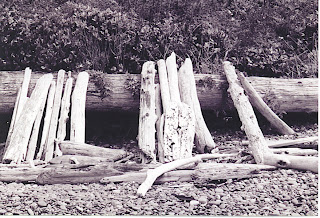 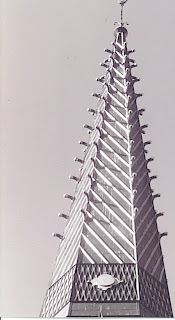