Val's challenged us to drop some names of famous people with whom we've rubbed shoulders. I am admittedly a "Star Collector" (song by the Monkees about a girl who collects autographs, but it's not a very complimentary song), so I've met and/or seen a lot of famous people, so I'll just include the biggies.

I met the Clash backstage at the Cape Cod Coliseum in August, 1982. They were in town on the "Combat Rock" tour and we just made ourselves as quiet and inconspicuous as possible, and when the crowd thinned out, the Clash's manager at the time, Cosmo Vinyl, let people in to meet them. Ellen Foley was there, hanging all over Mick Jones and glowering at all the women. It was Joe's birthday and we all told him "happy birthday" as he signed autographs. 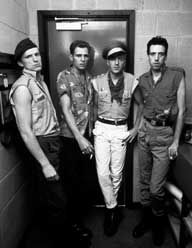 I met Elvis Costello backstage at the Cape Cod Coliseum in the summer of 1983, on the "Punch the Clock" tour. He signed my ticket stub and concert program. 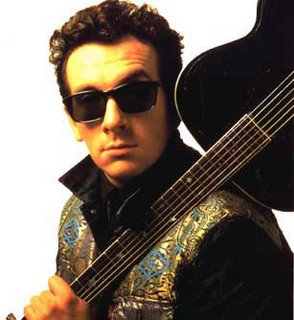 Robert Urich's "Spencer for Hire" was filmed in Boston, when I was at Emerson College. A lot of kids from Emerson would end up as extras on the show. One day, me and my friend Ellen cut a bunch of classes to watch them shoot a scene on Charles Street, where they blew up a car. It was really cool! After the scene was over, Mr. Urich signed autographs for everyone. 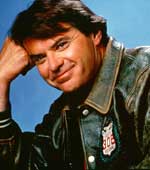 The Saul Zaentz Company/Fantasy Records was a client of the first law firm I worked for. My boss at the time, Malcolm Burnstein, was SZC's former in-house counsel and when he went on his own, they stayed on as clients. We were involved in a great deal of litigation against John Fogerty although I never met him. But one year Mal took me to SZC for a tour and I watched them editing "The English Patient". As a side note, Mal Burnstein was the lead counsel for the students arrested during the Free Speech Movement in Berkeley in the 60's. I was VERY fortunate to have worked for him. 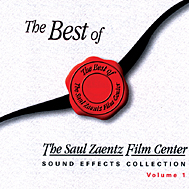 And the crown jewel of my autograph collection, Bob Weir & Jerry Garcia from the Grateful Dead. We met them at a benefit in June of 1990, in San Francisco. I was so nervous to talk to them, but I plucked up my courage, introduced myself, shook their hands and got their autographs. 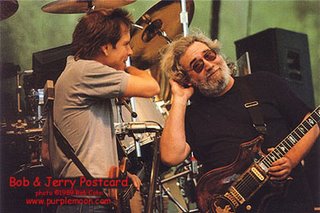