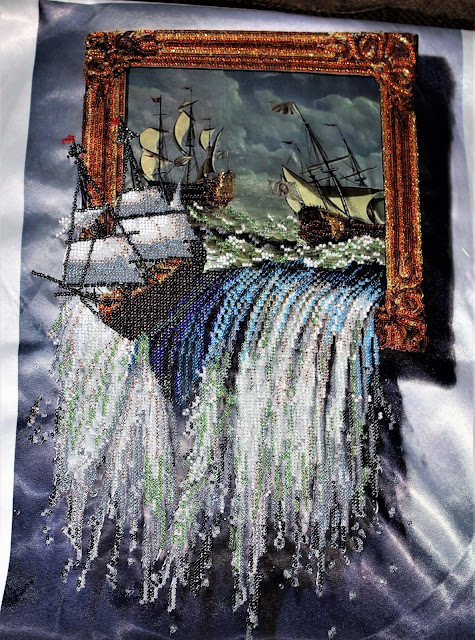 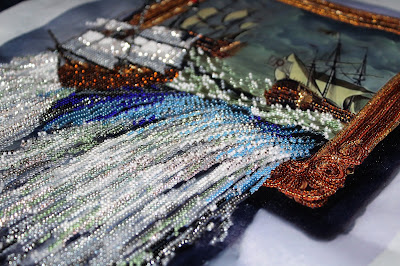 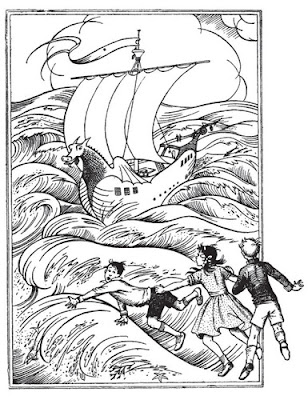 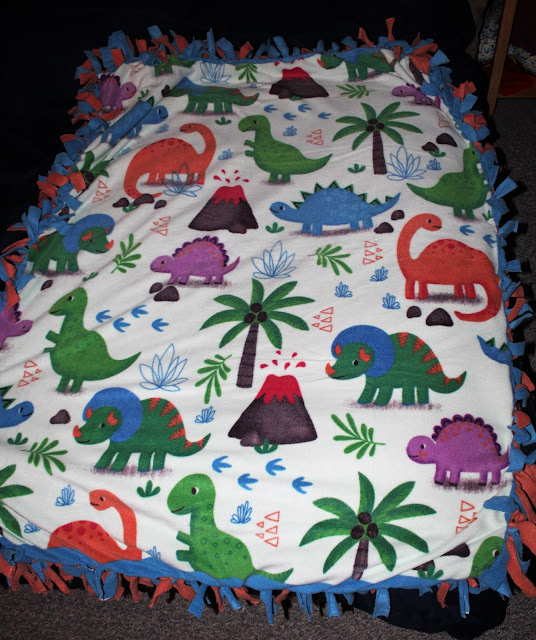 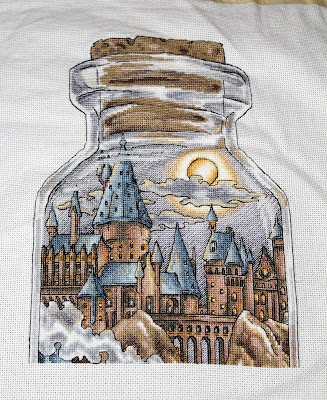 Sorry I haven't made the rounds lately.  I've been kind of blah with the cold and big life changes that don't make me terribly happy.  Crafting keeps me sane!  I'll try to be a better blogger!
Posted by JoJo at 7:00 AM