Getting to Know You

10 Getting to Know You Questions from the Blogging from A to Z Challenge:

1.  What is the most daring thing you've done:

I don't really think I've done anything all that daring, I'm kind of a chicken.  A few friends said my life changes in 2011 were daring but I call that self-preservation.  I never did get to try ziplining or parasailing.  Some people have told me I was crazy to walk across the Capilano Suspension Bridge in Vancouver, BC.  You tell me. 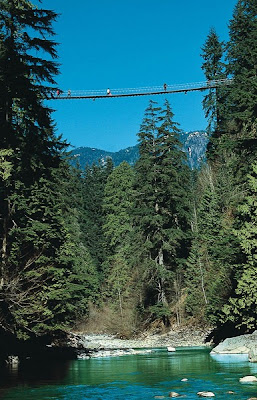 2.  What is your favourite article of clothing?


3.  What is your favourite monster?

Bumbles from "Rudolph the Red Nosed Reindeer".  He didn't even scare me when I was little, I thought he was just too squeee to be scary!!! 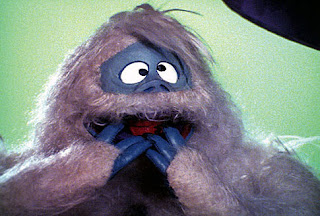 4.  If you had to dress up as your favourite literary character, who would it be? 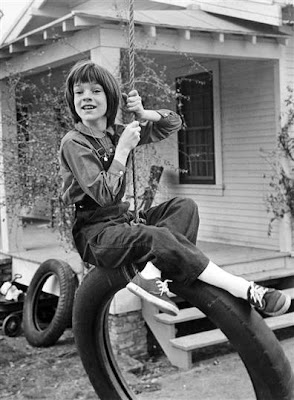 5.  What is your favourite fairy tale, urban legend or nursery rhyme:

I had a hard time thinking of one, but then remembered that I do love the urban legend that Humphrey Bogart was the model for the Gerber baby.   I'd heard about that in the 1980s, when my cousin went through her Bogie phase, and at the time I believed it.  Humphrey's mom, a commercial artist, did sketch him as a baby, for Mellin's baby food, according to my research on snopes.com, but he wasn't the Gerber baby.
I'd had a debate with my former mother in law in the late 80s about this rumour, which, as I said I believed at that time.  In an effort to convince her I was right, I sent her this "long lost" picture to prove I was right.  At least she got a laugh out of it. 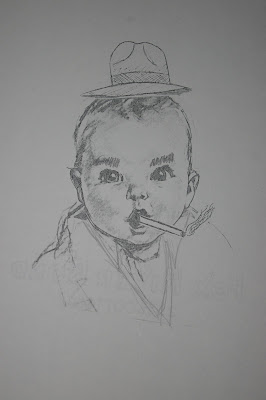 6.  What is a cause near and dear to your heart?

I am very much against whaling. I love whales and always have, but after seeing Puget Sound Orca L Pod off the coast of Vancouver Island, the thought of anyone slaughtering these beautiful mammals sickens me.

7.  What is the strangest item you've used as a bookmark?

Haven't a clue....I've either dog-eared the pages or used an actual bookmark, unless it was college and then I probably used a highlighter.
8.  Do you have any nicknames? What are they and how did you earn them?

Jo and JoJo for obvious reasons.  An old friend who owned a record store in Hyannis dubbed me 'Nitro' because I have a short temper.  My squeeze called me Shorty and Blondie when we were in high school, and now calls me Baby and Cindy Lou Who (he has other nicknames for me but those are all you are getting).

9.  Name one habit you want to change in yourself?

My lack of patience.  I've gotten better about it while driving, but in stores like the Evil Empire, I want to just murderize everyone in my way.

10.  Tell us something interesting or shocking about yourself.

I wouldn't say it's interesting or shocking....weird/quirky, yes.  When it comes to music I like, I will buy the CD but rarely do I ever listen to any of the tracks other than the one or two songs for which I bought it.  When music was on vinyl albums, I rarely listened to Side 2 of any of them.  I have record albums that are worn down on Side 1, but Side 2 is as pristine as the day the album was purchased.  Unless the 'hit' was on Side 2.  While I love "Blow at High Dough" by the Tragically Hip, I have yet to listen to the rest of that CD and I've had it since around 2004.  I will listen to the entire album or CD if it's a band I'm obsessed with, like ELO or the Grateful Dead.
Posted by JoJo at 7:00 AM

Labels: Blogging from A to Z Challenge, Getting to know you